In 1948 the San Remo Fisherman’s Co-operative was formed. We had about 50-60 Couta boats, who fished for Couta, Cray’s and netted in Western Port Bay. These crafts were very sturdy, but with few comforts. The Co-op supplied ice, bait, fuel and also freezer space.

Most Couta was sent to the Melbourne Fish market and some Couta was sent to a cannery. Up to two semi-trailer loads went to the market every day.In the fifties, some larger boats started operating from San Remo such as long line boats for the Bass Strait Shark Fisheries and Cray boats to fish King Island.

In the sixties, we had 40 Couta boats, six or seven long line boats and several Cray boats fishing the Victorian Coast, King Island and Flinders Island. By this time the Echo sounder came into full use. During the latter part of the sixties, Radar and Automatic pilots were being used.

In 1972 the Couta disappeared and have not been back since in commercial quantity. Nobody really knows why. The Couta boats gradually disappeared; some were sold off to boat collectors.

In 1974 most long line boats changed to gill nets we then had 16 crafts either craying or sharking and some smaller boats netting Westernport Bay.

In 1986 the Co-op purchased a 5 ton a day ice machine. The ice was blown into the boats by way of a hopper and blower. This venture was fully financed by the fishermen.

In 1987 the introduction of restricted fishing licenses into the shark fleet, reduction of net length and different categories of licenses reduced the size of the fishing fleet.

In 1991 the new invention the Global Position System was introduced. This greatly changed the fishing industry. Now almost every craft is fitted with GPS, Radar, Echo sounder, Auto Pilot, a number of radios, a mobile phone, TV, Videos, and Computers etc. Most crafts are also fitted with 240 volt power.

In 1996 the Co-op was again rebuilt with a state of the art fish and chip shop. A viewing platform on top of the building with an eating area overlooking the channel and Western Port. This provided the Co-op with a retail outlet to sell fresh fish to locals and tourists.

In 2010 the Co-op completed its latest project the building of a 60 seat architecturally designed foreshore family restaurant overlooking the pier.

At present, we have 6 shark boats, one trawler and 5 Cray boats.
Every day we feed the pelicans at 12 noon. to the great delight of the public. 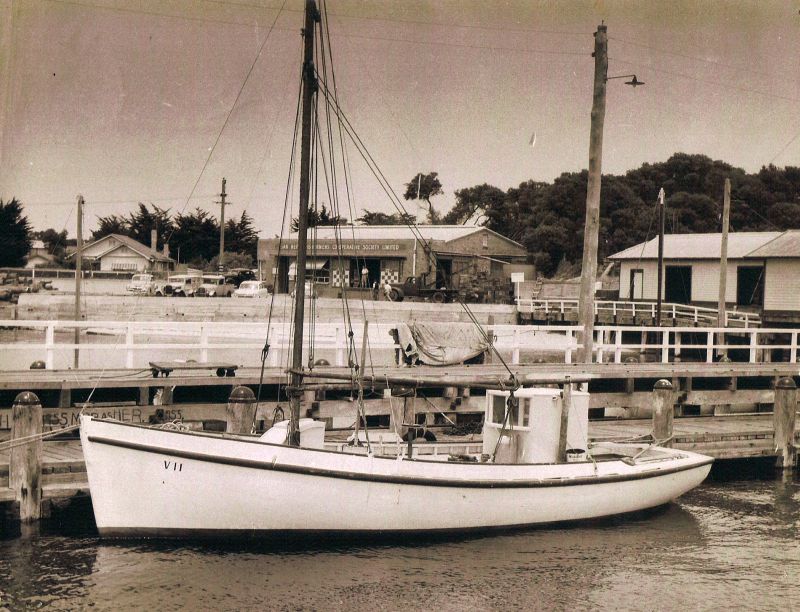 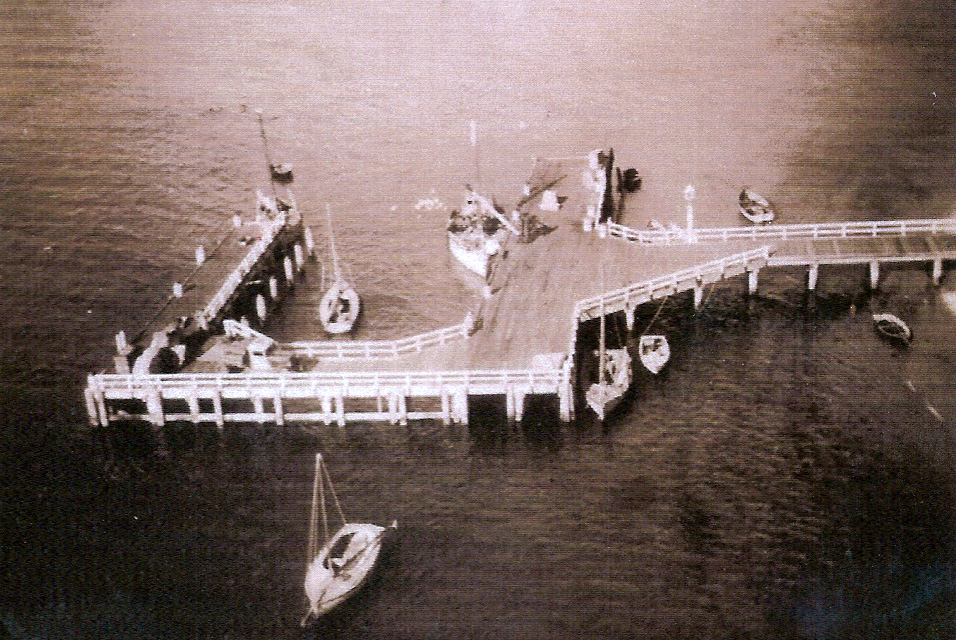 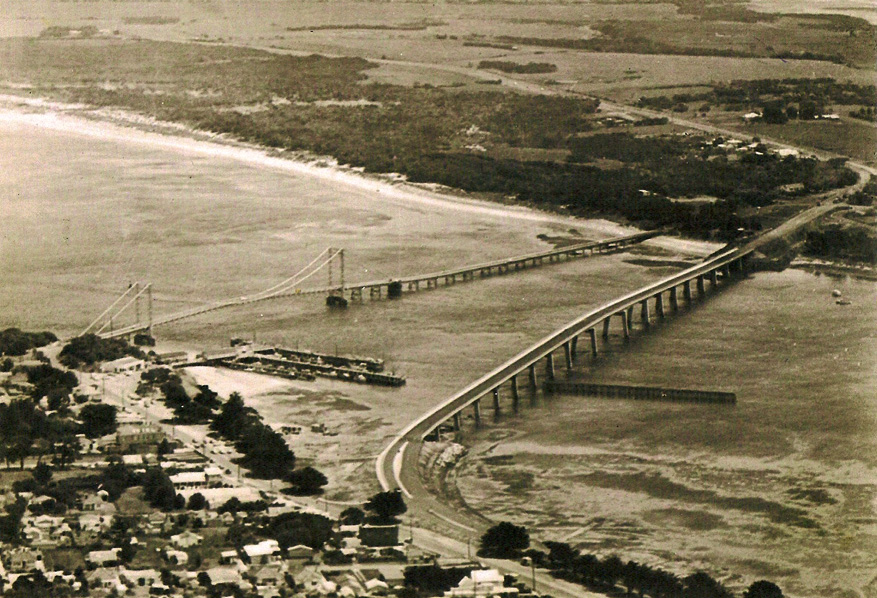